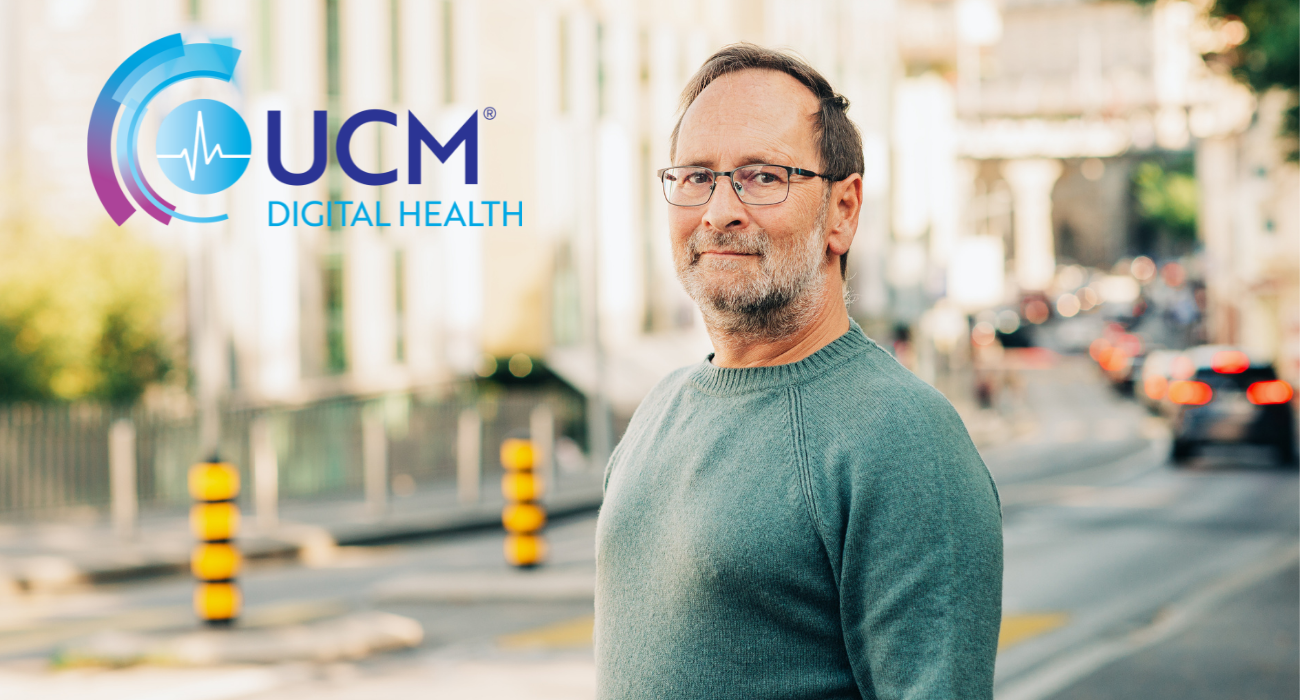 James is a 56 year-old man who has spent his career working in the construction industry. He has a history of asthma. He only goes to the doctor when it is absolutely needed and hasn’t been to see one in years. James wasn’t feeling well and finally decided to use UCM, a benefit that he is fortunate to have through his employer.

In speaking with the UCM provider, James was found to have been using his rescue inhaler more often than was necessary and he was experiencing mild anxiety. After hearing about James’ symptoms, the UCM provider ordered him a new medication, an inhaled and long-acting steroid, to help him better manage his asthma and prevent flare ups.

James did not want to start medication for his anxiety, so instead the provider gave him the UCM phone number for on-demand counseling as an option for when he is feeling stressed. This was a perfect option for him and can all be done from the comfort of his own home. Since James had not been to the doctor in a long time, the UCM provider also ordered blood work and referred him to a gastroenterologist for a colonoscopy given his age.

The testing results revealed elevated glucose and HGB A1c levels. The UCM provider then reached back out to James to let him know of the diabetes diagnosis and to guide him on next steps, including diet and lifestyle changes, and managing it with a prescription to help control his blood sugar. James scheduled an appointment with the same UCM provider 3 months later for a check-up.