Immediate Care and UTI Treatment for an Uncomfortable Patient 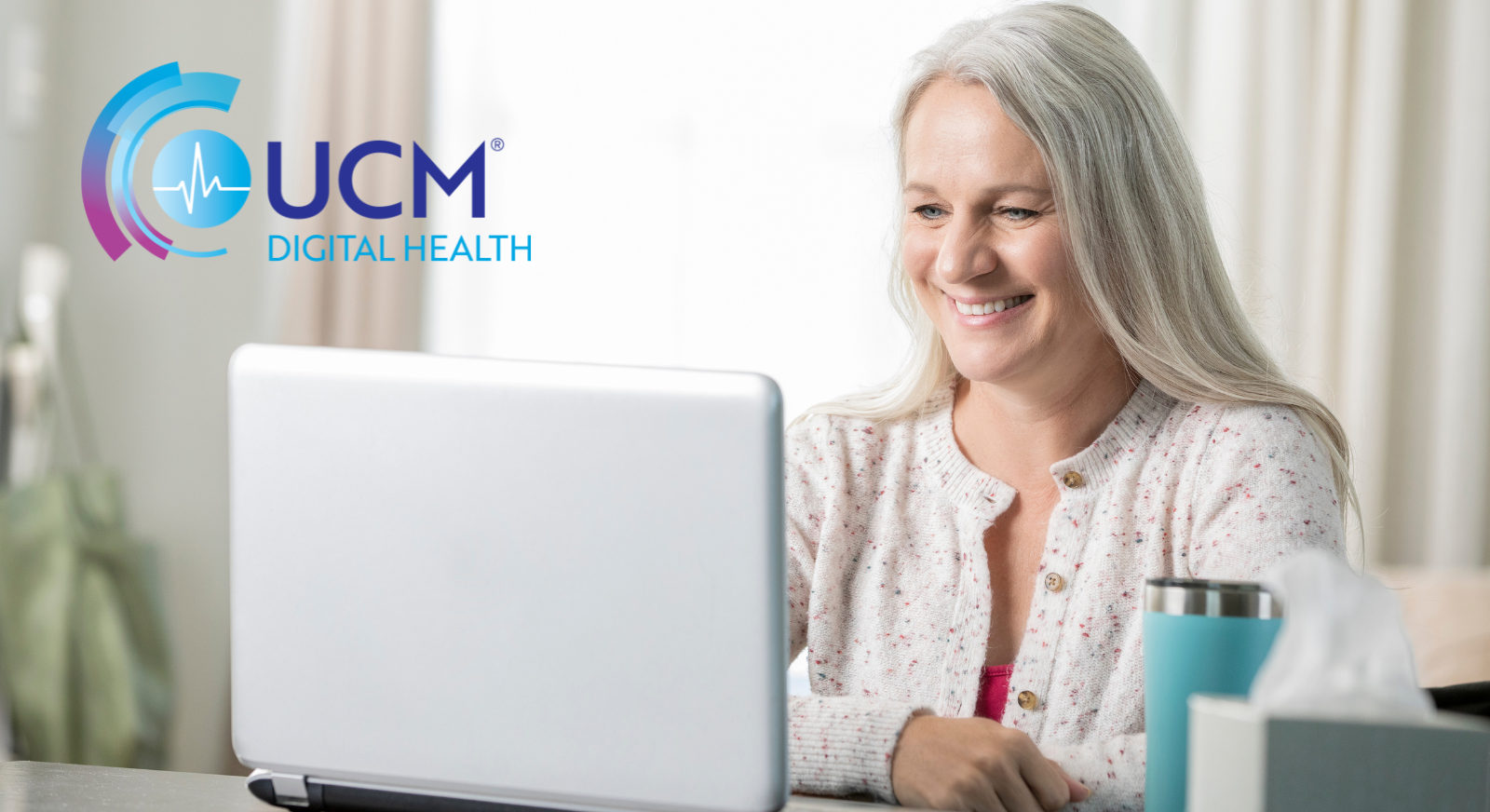 Phyllis started a new job about 6 months ago. In her onboarding materials, she noticed that one of her employer-sponsored benefits is access to UCM Digital Health for 24/7 on-demand healthcare. Luckily, she is generally healthy and doesn’t need to seek care very often.

However, recently Phyllis has been suffering from some uncomfortable symptoms. Last week, her symptoms got so bad that she didn’t know what to do. She decided to go to the ER, where she was admitted and treated for a UTI. She was given a prescription to take and it was overlooked that she had a known allergy to the medication.

A week later, she was at home with her daughter and complained to her that she was still not feeling well. She was having heart palpitations and her daughter noticed that she had sores in her mouth. Feeling desperate again, Phyllis called 911.

EMS arrived at Phyllis’s house, examined her, and checked her vital signs. Because her condition was not life-threatening, rather than transporting her to the ER, the paramedic called UCM Digital Health for added support from their team of emergency medicine trained providers.

The paramedic gave the UCM doctor background information on the patient. Phyllis and her daughter were then connected to the UCM physician via video. The physician consulted with Phyllis and then e-prescribed her a new medication that was sent to her preferred local pharmacy. Phyllis’s daughter picked the new prescription up for her right away.

2 days later, Phyllis’s daughter called UCM and expressed concern that her Mother couldn’t take the new medication in pill format because of her mouth sores. A UCM care coordinator worked with the physician to get a new prescription in liquid form called into Phyllis’s pharmacy.

With close coordination between the paramedic, physician, and care coordinator, Phyllis received timely, high-quality care and did not have to go to the ER.

She was feeling much better and was back at work that week. Phyllis now knows that she should make UCM Digital Health her first phone call any time she has a medical concern. She no longer needs to rely on the ER or 911 as her first line of defense. Her employer was pleased that they were able to gain savings from an avoided ER visit, without comprising the level of care for their employee.