A Patient’s Story: A happy pediatric patient and a relieved Mother 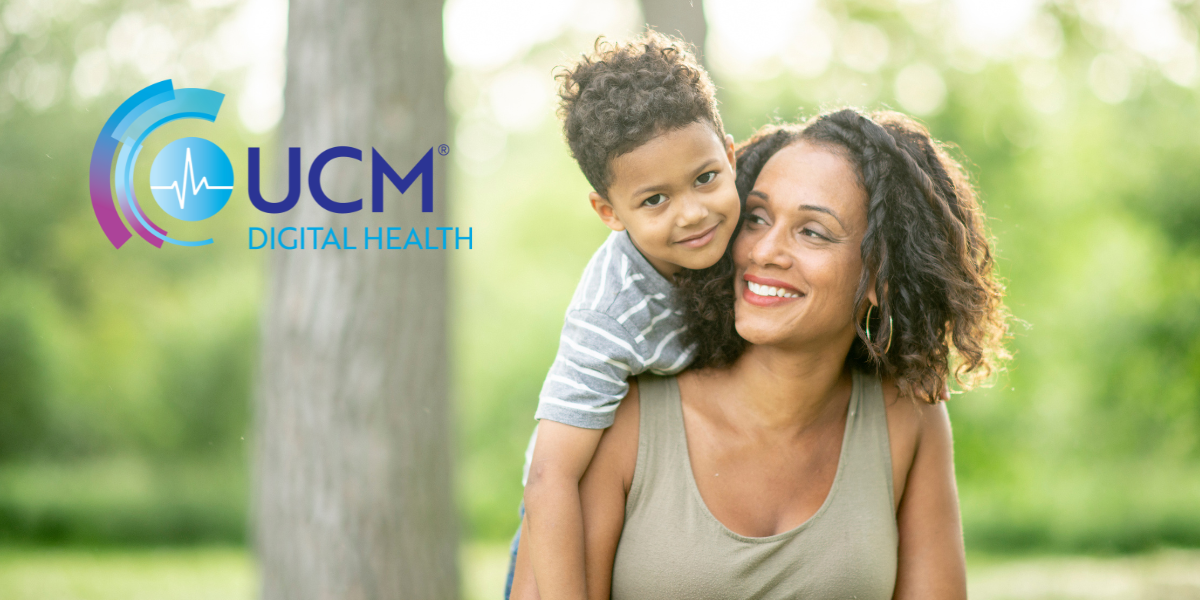 Over the last few weeks, Kay used UCM’s Sam app three separate times to get medical care for her youngest son. “Getting an appointment with our regular pediatrician had become so tough, the earliest we could get in was 10 days away, and that was after I’d spent an hour trying to reach someone at the office”.

So, she turned to UCM. She had previously used Sam for herself and had noticed the “Request Family Consult” button the last time she used the app. She decided to use this option for her son. It took just a few minutes to complete the intake form and enter his information and symptoms.

Once she clicked ‘submit consult’, she went into her son’s room where he was resting. She told him that they could comfortably watch his favorite show while they waited for the medical provider to call. Before they even made it through the opening song, the phone rang – it was one of the Nurse Practitioners from UCM Digital Health. After she introduced herself, she explained that it would be best to do the consult via video, so she could see Kay’s son’s demeanor and look for any other telltale signs that might help her make a diagnosis.

During the consultation, her son liked being able to see the provider face to face, and Kay could tell that he felt comfortable sharing how he felt since he was cozy in his own bed and was not nervous about being at the doctor’s office for the first time. The Nurse Practitioner was able to identify the issue her son was experiencing and prescribed him two medications to help get him feeling better.

Three days later, Kay received a call back from UCM Digital Health to check in on her son. She shared that he wasn’t back to feeling himself just yet. Since his symptoms hadn’t improved a whole lot, UCM provided her with additional guidance and adjusted his prescription.

It took almost two weeks for her son to get back to feeling 100 percent better – and in that time frame, the UCM team continued to check in on him, and even scheduled him for a lab test to rule out a specific issue. Thankfully, his illness wasn’t severe, but those two weeks were long for Kay and her son and she appreciated how the team cared so compassionately for her son.

“I have to tell you that the service I received as a patient, or rather a parent of a patient, really exceeded my expectations.”

Kay ended up speaking with a medical provider for her son three different times that week and was blown away by their level of attention to the situation and the reassurance they provided. The providers made sure that she was comfortable with the care plan for her son before each consultation ended and repeatedly asked if she had any other questions or concerns.

“Just this morning, I checked the mail and found a card addressed to my son from the care team at UCM – and tucked inside were a few of his favorite stickers! He was absolutely thrilled to get mail and to find such a special treat inside. Thank you to the entire team at UCM!”